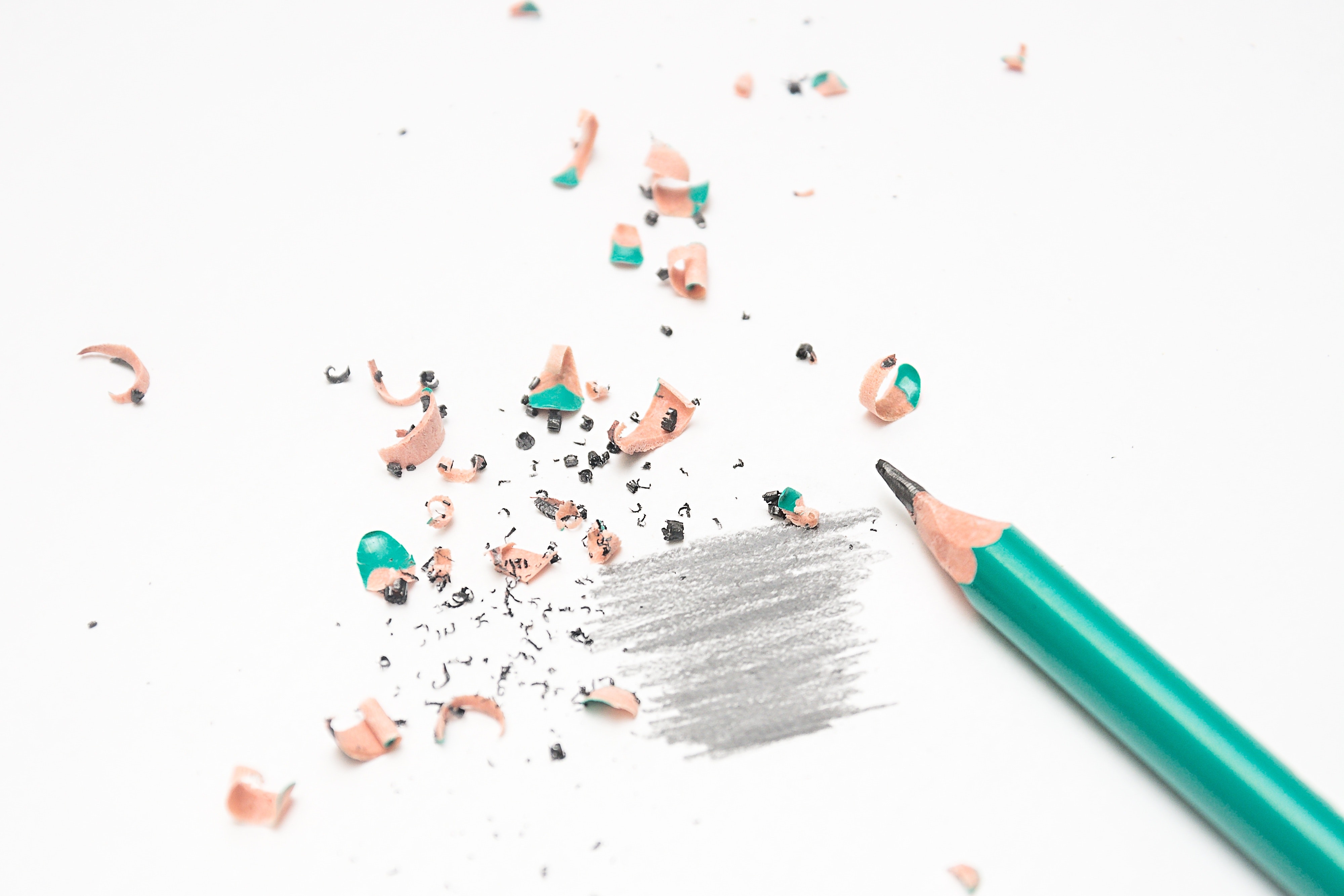 The rules of the English language can seem as iron-clad as Margaret Thatcher. When we learn how to write, most of us are taught the ‘rules’ – a sentence must express a complete thought, it needs a punctuation mark at the end of it, it should never start with ‘and’ or ‘but’, etc.

But once you’ve left school, you can leave these rules behind.

To be creative in your writing, you may need to stray from them. “Language does not always have to wear a tie and lace-up shoes,” says best-selling author Stephen King.

Being playful with language is different to being unaware of its conventions, however prose which isn’t technically perfect can leave some people feeling uncomfortable (especially Jean in accounts). They may even point out the grammar flaws to you, chastising you for daring to flout them.

Yet some of the best copy has come from breaking the rules.

Because You’re Worth It.

Coined back in 1973, this famous L’Oréal slogan was originally ‘Because I’m Worth It’. It ignores the rule that says you shouldn’t begin with ‘because’ as it renders the sentence incomplete. In this case, it succinctly answers the question of why we should buy the brand’s product. Enough said.

A man went looking for America. And couldn’t find it anywhere.

Why is this tagline split into two sentences? Why does the second start with ‘And’? Why doesn’t the second sentence specify that ‘he’ couldn’t find ‘America’? Who knows – 60s counterculture flick Easy Rider doesn’t have to answer to no one.

Heinz has a long history of making spelling purists shudder with variants of this slogan, which technically should be ‘Beans Means Heinz’. Doesn’t quite have the same impact does it?

Matter of fact, I got it now

An editor would mark this up in red pen like so: “as a matter of fact, I have got it now”. But who really speaks like this? Probably not a VB drinker.

A romantic comedy. With zombies.

What’s with the full stop? It adds an emphasis on zombies, which is the major plotline of the 2004 comedy Shaun of the Dead. The film’s dialogue is equally punchy and to the point, as illustrated in this interaction between its two main characters.

So shouty, so excitable. Yet Rice Krispies’ overuse of exclamation marks not only suits this type of intense breakfast cereal, it’s meant to reflect the sound the flakes make when milk is added. The use of apostrophes would only make sense if UHT was added instead.

Next time you’re writing something, don’t be afraid to bend the rules. It may upset some people, but that didn’t faze Dennis Hopper in Easy Rider now did it?

Lynette ‘Lindy’ Wills is one of Australia’s most accomplished ballerinas, but her 19-year career wasn’t sparked by visions of sugarplums. “I didn't start ballet with the usual reason, of skipping around wanting to be a fairy,” says Lindy.

Soprano Tania de Jong AM recognises the power of the voice. The act of singing has been proven to make us happier, healthier, smarter and more creative, and Tania believes it is also fundamental in removing barriers between people.
Need some magic wordsmithery done?
Or an endless supply of whip-smart GIFs and super-cuddly cat pics?
Write To Me
Copyright Samantha Allemann 2021 - All Rights Reserved
Back To Top
×