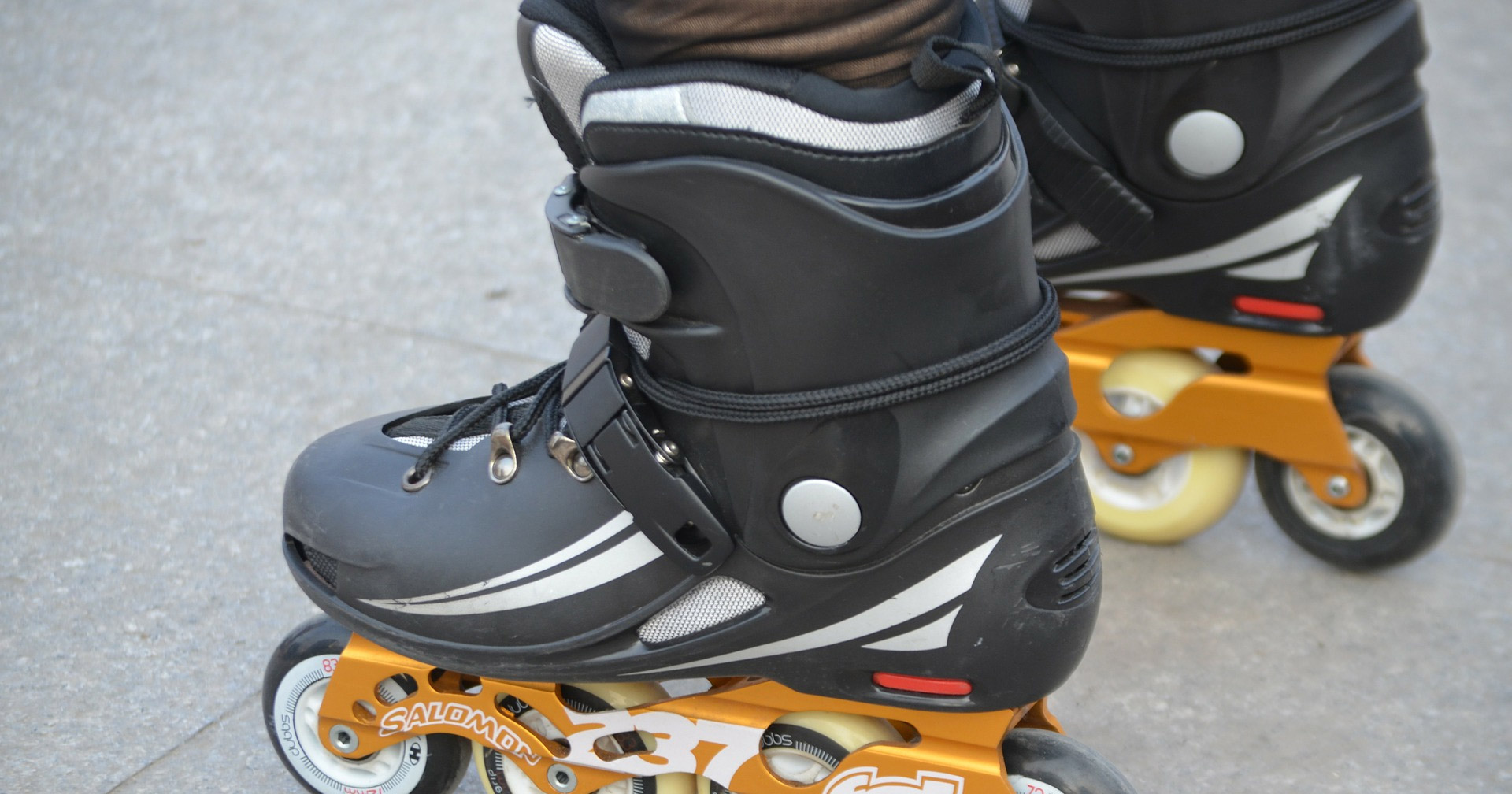 The high school you attend lays the foundation for your formative educational experiences. If you were a teenager in the 90s, chances are that you also did a fair bit of unofficial distance learning at Hartley High. Starting off on Channel 10 in 1994 and moving across to the ABC a couple of years later, Australia’s Heartbreak High was one of the most watched teen shows of its time.

In a similar vein to Canada’s Degrassi High and England’s Grange Hill, there was no glossing over the sometimes shit bits of growing up. Hartley was a school of hard knocks—there were race riots, drug deals, suicide attempts, violent teachers, youth pregnancies and rollerblading, so much blading. There was also a really cool warehouse share house which epitomised 90s grunge chic.

If your brain just happens to haemorrhage during the match that is.  In what was arguably the show’s most disturbing episode, and one which warranted a later timeslot, Nick Poulos hit the deck during a boxing match and never got up again.  As his sweetheart Jodie watched him get pummelled, she ran to his side, the orchestral music hit its crescendo and Nick slobbered his last bit of drool onto the mat. And with that season 1 was over, the show’s main character had been killed off, and kids all over the country who begged their parents to let them stay up late for the finale went to bed traumatised.

Katerina taught us to dance like nobody’s watching (as CCTV was yet to be popularised).

Rollerblading is always the answer

Rollerblading and Heartbreak High go together like gin and tonic, eggs and bacon, Con and hair gel. Over the years, Rivers, Bolton and Drazic were school royalty based on their mad skating skills. When Hartley High is shut down due to its state of disrepair (probably due to being used as a mega ramp for years), the students are transferred to the unimaginatively titled neighbouring Hartley Heights. At this point, season 6, the show had well and truly jumped the Shark (Pool), but before viewers switched off completely, we were treated to the amazing spectacle of Drazic setting a record time in an illegal “Blade Run” comp. This adrenaline charged feat earned him the respect of his new classmates, who contrary to what this clip would have you believe, were not actually French.

No rollerblading in school grounds? No hawking illegal car parts on your comically oversized mobile phone during class? No sexual relationships between teacher and student? Hartley High’s motto seemed to be: Stuff the rules!  Following the example set by The Heartbreak Kid, to which this show was originally based on, student-teacher relations varied in terms of appropriateness. Some got downright steamy (and possibly illegal). Bad boy Rivers was expelled by Principal Deloraine for sexually harassing young teacher Sam. But leather-clad, crucifix wearing Sam goes on to help Rivers get back into school, and when he fixes her motorcycle (not a euphemism), love blossoms between the hairy pair. Things get real creepy when Rivers calls her “Miss” during sex and Sam responds by grading his performance an A+. She loses her teaching job as a result but is soon re-employed at Hartley; highlighting a blatant disregard for professional conduct as well as an evident teacher shortage. She leaves them desperately searching for a sub with boundaries after she rides off into the sunset with Rivers.

Bolton wasn’t much of a student, preferring to blade through the corridors knocking over teachers instead of studying. But he was always thinking up money making schemes, such as Bolton’s Beads (“The one who wears Bolton’s Beads leads” – unfortunately he didn’t have a knack for catchy slogans). Bolton’s Beach Bash turned out to be such a huge success that it prompted him to chase his event organising dreams to Canberra (that well-known thriving event hub). Apparently that was a bad move. Never mind, still dream big kids.

There was Jodie and Nick, Danielle and Steve, Katerina and Charlie.  But it was the tumultuous relationship between good girl Anita Scheppers and rebellious Bogdan Drazic that had us hooked, especially with the salacious knowledge that the couple were dating in real life. So we felt all the feels when Anita and Drazic’s on/off relationship ended after she found out about his dalliance with Mei. Spoiler alert—they got back together in the show finale.

“Rack Off” is always an appropriate retort

Australian TVHeartbreak Highhigh schoolpop culturerollerblading so much blading
Share This
Need some magic wordsmithery done?
Or an endless supply of whip-smart GIFs and super-cuddly cat pics?
Write To Me
Copyright Samantha Allemann 2021 - All Rights Reserved
Back To Top
×