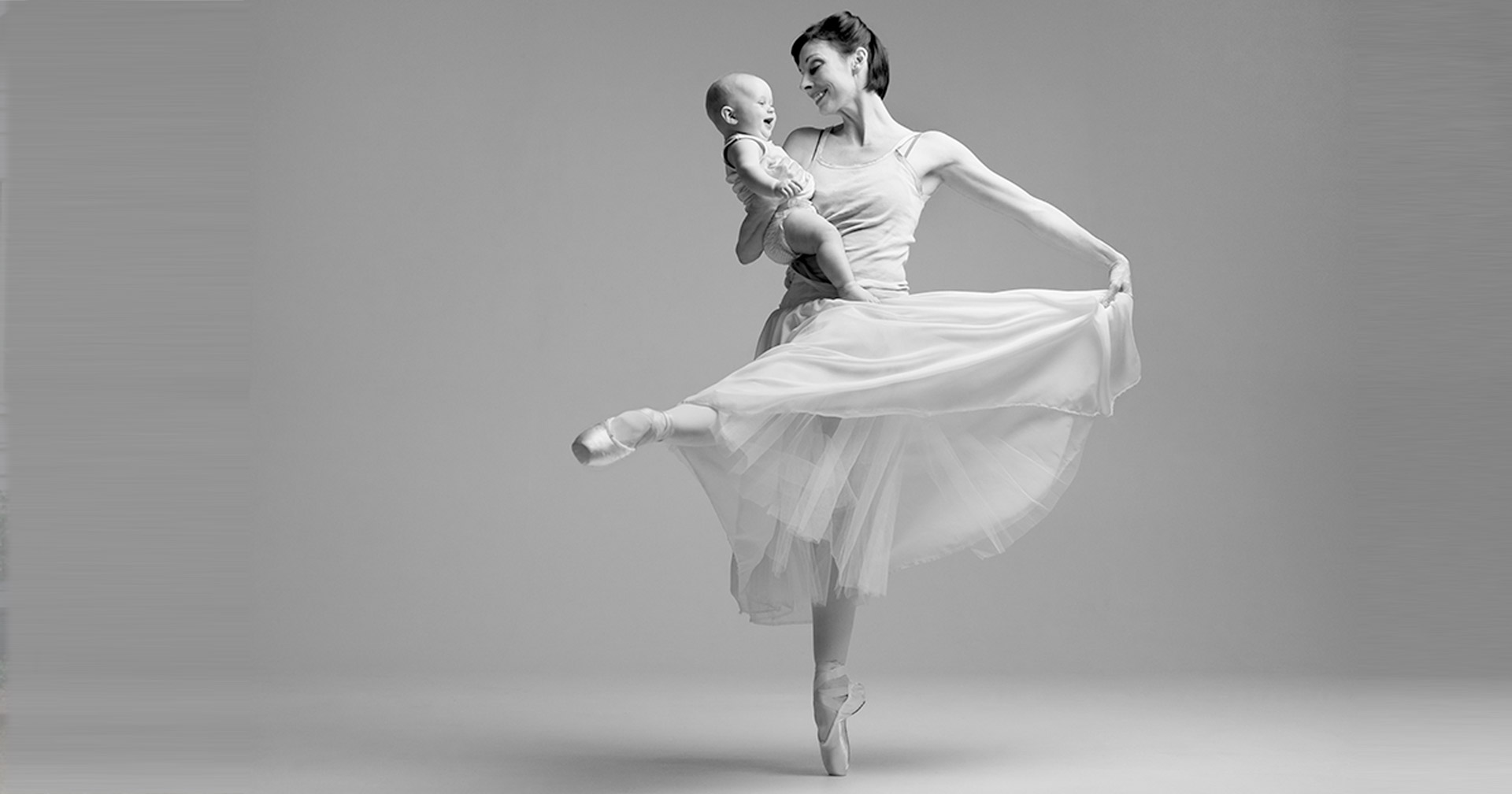 Lynette ‘Lindy’ Wills is one of Australia’s most accomplished ballerinas, but her 19-year career wasn’t sparked by visions of sugarplums. “I didn’t start ballet with the usual reason, of skipping around wanting to be a fairy,” says Lindy.

It was a doctor’s recommendation to start dancing to help correct Lindy’s hip dysplasia and inward rotating feet that prompted her parents to sign her up for classes at age five. “In the beginning I was met with some challenges because of the restrictions and limitations in my right leg,” she recalls.

Despite this, Lindy went on to become a principal dancer with The Australian Ballet, touring extensively with the company both here and overseas. She performed many iconic roles, including the Baroness in Swan Lake, Carabosse in Sleeping Beauty and Kitri in Don Quixote. Being able to dance in hundreds of performances a year required discipline, determination and of course, certain sacrifices.

“You choose to be a dancer, you choose that lifestyle,” Lindy says. “There are sacrifices, but you choose them. They’re compromises that are well outweighed by the positives. And you have to really make the most of the time you are doing it, as your body won’t allow you to dance forever.”

After giving birth to her son, Lindy returned to dance four months later, which was no easy feat. “You need strong family support in order to keep dancing, because of the shows being at night and how many you do,” says Lindy. “It has to be really thought out.” It was around this time that The Australian Ballet stepped up their support of dancers wanting to become parents. They implemented a parental leave and family policy that offered longer paid leave periods, more flexible hours with no impact on pay during a pregnancy, and allowance for families to travel together on tour. “My husband took a year off work, which we called his ‘gap-year’, and came on tour with us along with our son,” says Lindy.

“Historically you would wait until you thought your career was nearly over and then have your baby and leave, because it was all too hard,” she says. “A lot of support has been put in place for the dancers to be able to come back now and continue on with their career, which is wonderful.” 16 months after the birth of her first child, Lindy had a daughter (Sophie, pictured) and decided it was time to hang up her pointe shoes, retiring at age 39.

“Retirement is a big shift, no matter how much you think you’re mentally planning and preparing yourself for afterwards, and thinking ‘won’t it be wonderful to have all of this time on my hands’. Ballet is so all-encompassing, both physically and mentally. You have to be a hundred percent tuned into everything about your body, you’ve got to be ‘on’ and in the best physical condition all year round, which requires a huge focus on yourself,” says Lindy. “When that is gone, the biggest challenge is finding where to put all of that intensive focus that you’re normally driven by. You have to find something else to replace it with and be passionate about again.”

Lindy had another creative endeavour waiting in the wings. “I started learning photography in the last eight years I was in the company, but before that I just picked up a camera and started playing,” she says. The Australian Ballet released a book of images taken by Lindy and appointed her as their resident behind the scenes photographer. “It’s great for me because it keeps me involved with the company, in the studio and aware of what’s happening with dance,” Lindy says. “For the dancers of the company, it’s reassuring for them to have a former dancer in there taking the photos, because they’re very sensitive as to what images are released of them. And rightfully so, because they work their whole life to perfect the positions they make, so they want to be captured at the right moment, not halfway into a step.”

Lindy also stays connected to the world of dance through her role as a teacher, running classes once a week at the Australian Ballet School. “I didn’t realise that teaching would be as fulfilling as it is,” she says. “It’s so nice to be giving your all and focusing on someone other than yourself. I love that I’m still involved in ballet and haven’t had to step away from it, but now it’s all about making it good for someone else.”

Teaching and photography keep her busy, and just as they were when she was a dancer, Lindy’s days are filled with variety and creativity. “The beautiful thing is that no two days are the same,” she says. “There’s nothing like the arts.”

From getting the green light from the pentagon to being banned from the Olympics, this…

Soprano Tania de Jong AM recognises the power of the voice. The act of singing has been proven to make us happier, healthier, smarter and more creative, and Tania believes it is also fundamental in removing barriers between people.
Contact
Copyright Samantha Allemann 2023 - All Rights Reserved
Back To Top
×