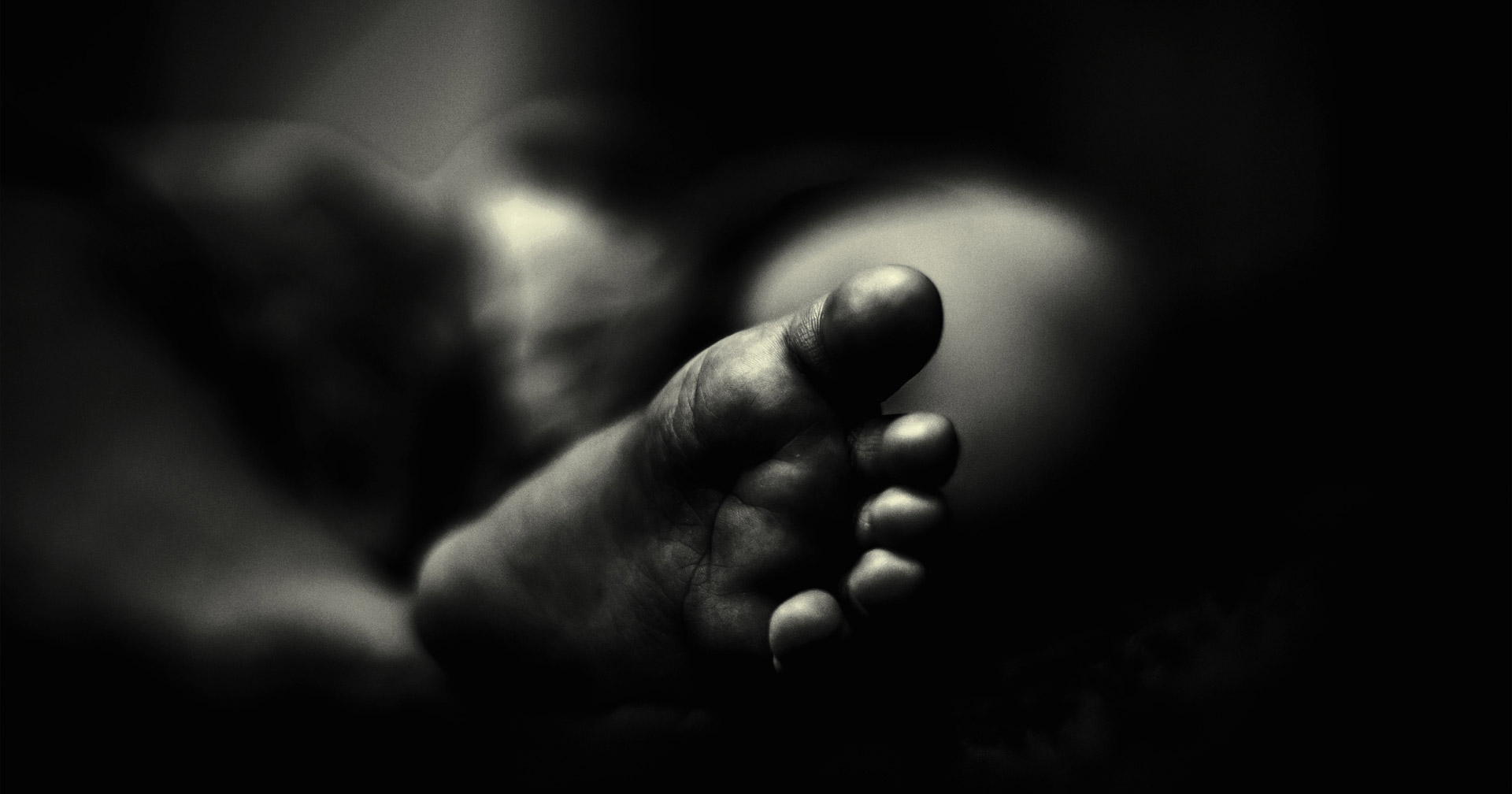 In 1980 in America’s Bible Belt, a toddler named James Luke had tumours all over his body. An IV insertion caused a linear scar on his neck, while a tumour behind his left eye blinded him and another behind his right ear was biopsied. Twelve years later, James’ mother Kathy had given birth to two healthy children and was welcoming another son. As well as being born blind in his left eye, with a cyst behind his right ear, her newborn son had a linear birthmark on his neck.

“When Kathy saw these similarities, she was spooked,” says author and past life regression therapist Carol Bowman. She wrote about the Luke family in Return From Heaven, a look at cases of reincarnation occurring within the same family. Kathy hadn’t previously believed in reincarnation, but her sons’ markings were too similar to ignore.

“I think that the whole phenomenon of reincarnation is difficult for those in Western cultures to fathom, because we are taught that we live only one life, die, and exist in some after-life — end of story,” says Carol. “But the evidence is available, through cases of children’s past life memories, that death is not the end of the story.”

The link between birthmarks and past lives was closely studied by the late Doctor Ian Stevenson from the University of Virginia. Doctor Stevenson analysed over 200 cases in which children with birthmarks claimed to recall past lives. “He found many cases in which traumatic injury or disease in another life left physical traces in a subsequent life,” Carol tells me.

“I ask all of my clients if they’ve got any birthmarks,” says Kathryn Hand, a Sydney based clinical hypnotherapist who specialises in past life regression. “I’ve seen people with significant birthmarks who’ve had very significant deaths.” I ask her how they know that, and she says that adults can become aware of their past experiences through hypnotherapy, whereas children tend to be more attuned already.

“The birthmarks seem to be tied to the next incarnation when the deaths have been quite traumatic — people who have been shot in the neck, been guillotined, that sort of thing,” Kathryn says. “I had someone who was shot by an arrow who had a birthmark representative of that.”

Kathryn mentions that in Thailand and Myanmar, birthmarks are bestowed. These markings, known as experimental birthmarks, are applied with soot directly onto the corpse during the death ritual. “Then when a baby is born with that specific mark, it causes much excitement in the village because to them it’s absolute proof that this is a reincarnation of a particular soul,” Kathryn explains.

“It seems to be that our bodies can retain memory, and it can show up physically in the form of a birthmark, seemingly a hangover from one incarnation to the other,” Kathryn says. “But do we know why? I don’t think anyone fully understands why that occurs. My personal belief is that if you have something that needs to come to your conscious awareness, a good way of doing that is having your body have a physical reminder about how you left the last life behind.”

Birthmarks are shrouded in mystery in the medical world as well. “There is no simple explanation regarding the general cause of birthmarks,” says laser dermatologist Doctor Philip Bekhor. “We don’t understand it at all yet.” He can tell me however that Infantile haemangioma, known as strawberry marks, appear due to a disturbance in control of blood vessels forming cells, and that port-wine stains are due to a gene mutation during cell division in the embryo.

But maternal guilt runs strong, and over his 38-year career Doctor Bekhor has had to reassure mothers who blamed themselves for their child’s birthmark. “Mothers would think it was something they did [that caused the birthmark] — if they got knocked or bumped or had bad thoughts,” he recalls. “They’d blame themselves. And I still hear that now.” But Doctor Bekhor says that some superstitions are not as prevalent. “I vaguely remember reading about a birthmark thought to be the sign of the Devil, but that has seriously never been mentioned to me,” he says.

On a recent visit to a skin clinic in Singapore, Doctor Bekhor found the waiting room full of children. Although the black marks on their faces were tiny, they desperately wanted them removed. “They hated them so much that they didn’t even mind getting a circular scar,” he says. Face reading is popular in Chinese culture, with birthmarks being either a sign of good luck or misfortune, depending on where they are located. “They’re powerful beliefs; even young, educated people want these marks gone.”

A birthmark on your eyelid is said to indicate money issues, one above your lip predicts you’ll never have children, and one on the bridge of your nose warns of sexual issues. But birthmarks on your ears are desirable, said to welcome wealth and prosperity.

Doctor Bekhor treads carefully when it comes to removing facial moles from his Chinese clients. “It’s particular ones they don’t like, so I have to be very careful, as apparently there are ones which are considered good. God help me if I remove those,” he says.

The truth is out there
Share This
Related Posts

With students around Australia preparing to complete their education in what has been a year like no other, seven young people from the remote Indigenous community of Wadeye in the Northern Territory have celebrated their graduation against the odds.

Standing in my uncle's bathroom in Switzerland, a skylight beaming the harsh alpine sun…