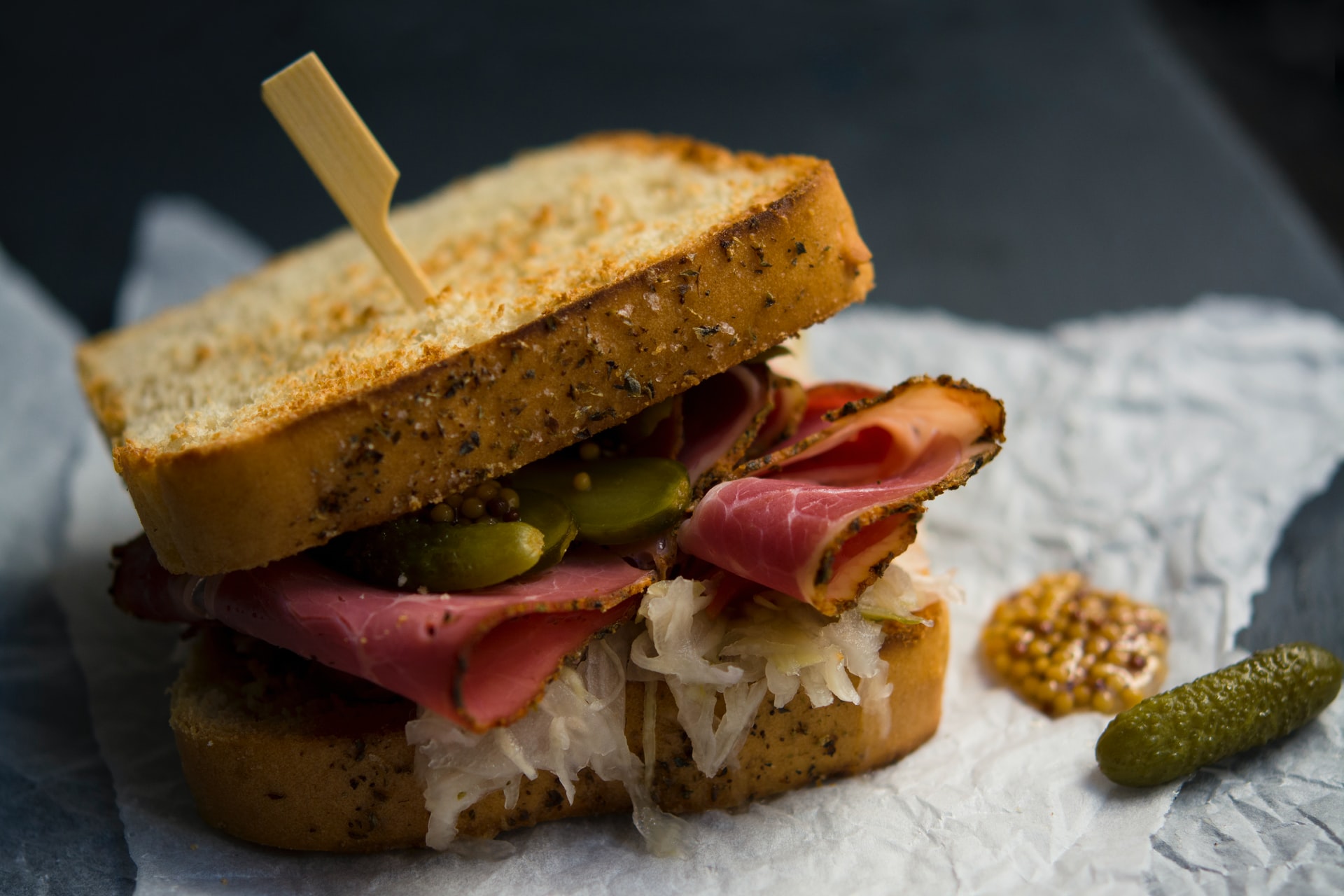 My partner works in a popular organic grocery store in Melbourne, where shopping baskets are filled with fermented foods, nutty rye breads, Bircher muesli and pungent cheeses. But this food wasn’t always seen to be appealing or as accessible in Australia.

Growing up in Melbourne’s outer eastern suburbs, it wasn’t that the area was white bred as such, but the lunchboxes seemed to be. While my classmates tucked into their white bread, I was unwrapping sandwiches so dense they weighed down my school bag – hefty slices of pumpernickel bread filled with salami, cheese and butter. It was what was to be expected of the child of Swiss and Austrian immigrants, but that didn’t mean it was seen as any less weird.

Unfamiliar foods can seem scary, which is why it was no wonder none of my classmates were up for swapping sandwiches. And this cultural naivety can go both ways, as my Austrian mum discovered as a newly arrived migrant when she tucked into a cold meat pie thinking it was an apple strudel. I was also hesitant to try foods that appeared foreign and strange to me, which is why at 37 I still have never tried Vegemite.

Of course, like all 80s kids I also existed off a diet of roll-ups, Fads and Sunnyboys, but that all sat beside servings of sauerkraut, potato rösti, pickles, schnitzel, raclette and all kinds of sausage – bratwurst, frankfurter and my favourite, landjäger.

Landjäger is a semidried smoked sausage made from beef and pork (and sometimes horse), combined with lard, sugar, spices and red wine. I once ate the horse variety while living in Switzerland in my 20s, thoroughly enjoyed it, then the guilt took over and I became vegetarian.

Recently, struggling to get pregnant, my naturopath recommended a low-carb diet which was also low on dairy – so sacrilegious it could have got my Swiss passport revoked if the consulate had found out. The benefits of this new way of eating (bolstered by the wonders of medical science) did help and I became pregnant, soon discovering that my cravings for the foods from my homelands quickly returned.

In the days before my positive pregnancy test, I had vivid food dreams. Not just the sort where you visit The Land of Chocolate, but where specific tastes would land on my tongue, such as the nutty sweetness of nussgipfel or the tang of Rivella, a soft drink made from milk whey.

For many pregnant women, the first trimester is carb-filled, but I found myself specifically yearning for the foods I had grown up with, with dairy being a major player. I craved vats of thick cream, my partner all too happy to provide me with tub after tub as he’d read an article about how traditional societies fed full fat dairy to pregnant women to nourish the baby. We’re yet to find a citation for this, but I’m not turning down the offerings of double cream.

Lashings of salted butter sat aloft thick slices of bread, as I dreamt of having the energy to bake zopf, an intricately plaited loaf brushed with egg and milk to achieve a crusty top that contrasts with its pillowy soft bready interior.

Google helped me locate a Swiss foods supplier based in NSW, my finger hovering over the mouse as I contemplated whether the hefty postage fee for a packet of Zweifel chips was worth it. And then there has been the chocolate – Lindt and Milka of course, but I also desired the creaminess of Cailler, the nuttiness of Minor. I want Topfentorte, Linzer Torte, Sachertorte – all the torte (cake).

Whether my baby will inherit my fondness for the types of food that sustained mountaineers and gave Heidi rosy cheeks, only time will tell. Will chocolate run through their veins, their stomach filled with fried potatoes and cheese? A hankering for crisp apple strudels and schnitzel with noodles? Perhaps, and if I send them to school with a dense brown loaf with a side of sauerkraut and fancy cheese, I think they’ll be seen as hipster rather than out of place.

Originally a breakfast dish for farmers, this simple fare can be enjoyed any time you need a mega carb fix.

Serve with a side of sauerkraut, cooked onions and bratwurst.

In 1980 in America’s Bible Belt, a toddler named James Luke had tumours all over his body. An IV insertion caused a linear scar on his neck, while a tumour behind his left eye blinded him and another behind his right ear was biopsied.