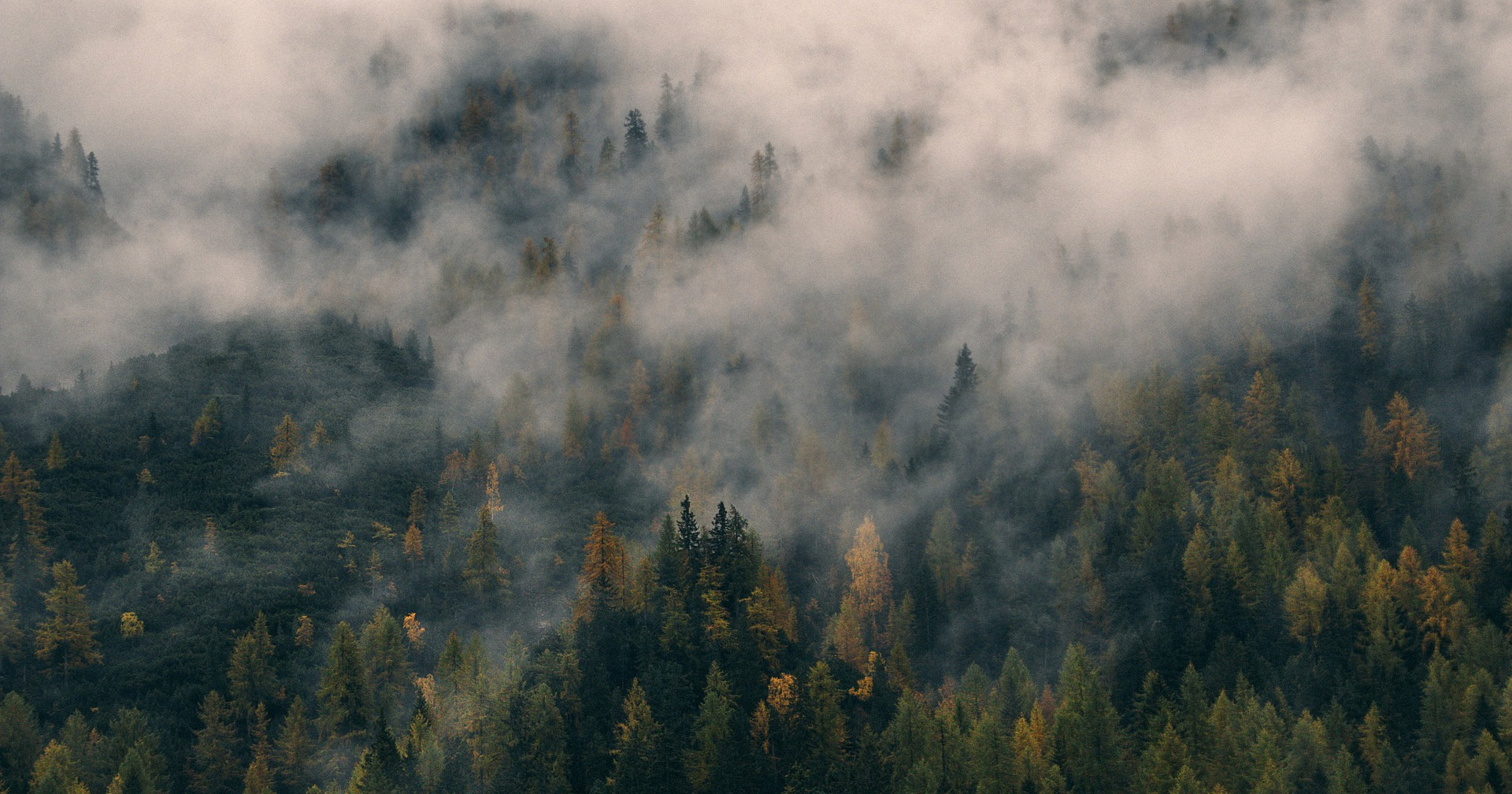 So was the Captain and his devoted Planeteers being overly dramatic about the future of Planet Earth, or should we have taken greater heed?

Let’s look at four big issues the show highlighted to see if we have obliterated them, or whether we are in dire need of the Captain’s help.

In Rain of Terror, the cartoon’s second episode, Verminous Skumm tried to destroy the city with a huge cloud of acid rain, only to be thwarted by Captain Planet and the Planeteers.

Acid rain was such a hot topic in the 1990s that even silverchair wrote a song about it. But what is it exactly?

“Acid rain occurs when sulfur dioxide and nitrous oxide pollutants are emitted into the atmosphere from industrial activity, primarily burning coal and vehicle exhausts,” explains Professor David Karoly from University of Melbourne’s School of Earth Sciences. “When these pollutants combine with water droplets in clouds, they form weak acids which fall out in rain when rain falls. This problem was recognised in the 60s and 70s, and was addressed by government restrictions on pollution from vehicles and from coal-fired power plants. Catalytic converters limit the pollution from car exhausts and scrubbers limit the sulfur dioxide emissions from coal-fired power plants.”

These government restrictions were so effective that the problem no longer exists in Australia, Europe and North America. But don’t celebrate too soon. “There are still major health impacts from emissions from coal fired power plants and from diesel trucks, buses and cars, mainly from small particle emissions that cause lung disease and asthma,” says David. “Also the problems with acid rain and air pollution still exist in many developing countries, particularly China and India, where the controls on pollution from burning coal and vehicle emissions aren’t as strict.”

How big is the hole in the ozone layer?

As Duke Nukem ate UV rays, he started destroying the ozone layer above Antarctica just so he could have a feed in episode 19, The Ozone Hole. While the hole in the ozone layer still occurs each spring over the Antarctic (as that’s when sunlight returns), it is repairing, David says.

“The ozone layer is recovering and the ozone hole weakening because the concentrations of ozone-depleting chemicals in the atmosphere are falling, as their production and use has been controlled by international agreements such as the Montreal Protocol,” explains David. “Their use as aerosol propellants and in refrigerators, air conditioners and fire extinguishers has been replaced by other chemicals.”

In what would be a fist-pump moment for Captain Planet and the Planeteers, David confirms that the global problem of stratospheric ozone depletion has largely been solved. “However it will still take several decades for the ozone hole to fully recover,” he notes.

Where is nuclear waste going?

Episode 5, Deadly Ransom, had Duke Nukem demanding nuclear waste to feed off in exchange for releasing the captured Captain Planet. The Planeteers came to the Captain’s rescue while warning us of the long-lasting negative impacts nuclear waste has on our planet.

“It’d be a real game changer for the whole of Australia, as it would bring high-level international waste into a part of the world that doesn’t have it,” Cat says. “Australia has small quantities of long-lived intermediate-level nuclear waste, from the processing of fuel from the small nuclear research reactor at Lucas Heights, south of Sydney, operated by the Australian Nuclear Science and Technology Organisation (ANTSO). But this intermediate-level waste is nothing compared to the plan to import 138,000 tonnes of high-level nuclear waste, which is a third of the world’s total, from nuclear power reactors around the world.”

Just in case you guffawed at why we would even do this, it’s because the government would receive billions of $$$ in return.

Cat spoke to me from a protest against the proposed national nuclear dump in the small South Australian town of Hawker; a rally that attracted many of its residents. People are still concerned about nuclear waste, especially if it’s in their backyard, Cat says. “But as nuclear dumps are in remote and regional areas, that makes it harder to engage a wider audience on the issue. Yet we see a lot of older people speaking up because they remember the atomic bomb tests in South Australia, or Nagasaki and Hiroshima, which act as a red flag for pursuing anything to do with nuclear.”

Are there any trees left in the Amazon rainforest?

In season two Captain Planet and his Planeteers head to the Amazon to try and save Ma-Ti’s village from Duke Nukem and Sly Sludge’s destruction.

It’s estimated that around 20% of the Amazon had been deforested and roughly half of the Amazon degraded in some way—by industrial logging, surface fires, habitat fragmentation, and hunting, says Professor Bill Laurance from James Cook University. And rainforest destruction creates a huge amount of the greenhouse gases that are causing our planet to get hotter, he adds.

However Bill says that this devastation has at least now been halted through tougher regulations. “There is now much better law enforcement in the Amazon, especially by the Brazilian government, that is combating illegal logging and forest destruction,” he says.  “There are also many new protected areas and indigenous (Amerindian) reserves that are helping. In fact, the horrible rates of forest destruction that I witnessed when I lived in the Amazon in the 1990s and early 2000s—equivalent to around 12 football fields a minute—have slowed a lot.  We are currently losing just 3-4 football fields a minute.”

Despite the “just”, that is still one frightening statistic, with Bill noting that we still have reason to be concerned. “There are powerful political forces—led by wealthy rural landowners, mining and timber corporations, and those who want to build mega-dams—that are fighting to weaken the laws that are protecting the Amazon,” says Bill.  “We have to keep battling to save the world’s greatest rainforest. We need more young people to get involved, as you will be inheriting the planet! One active, dedicated person is equal to 10,000 people who just sit around and talk about problems without doing anything.”

You can stay connected to the nuclear waste issue by following Friends of the Earth Australia’s nuclear waste reporting and join their campaigning efforts.

ALERT is an organisation run by some of the world’s leading scientists who donate their time to spread the word about key environmental threats to nature. Register your email address to receive information about the Amazon and other rainforests around the world and to find out how to get involved. The Rainforest Action Network is another fantastic resource to check out.

So in conclusion, our world is still in peril. Gaia, the spirit of the Earth, can no longer stand the terrible destruction plaguing our planet. Don’t wait for her to give you a ring—the power is yours!

First published on The Vocal.

Paying the Price: Why So Many Older, Single Women Are at Risk of Homelessness (Broadly)