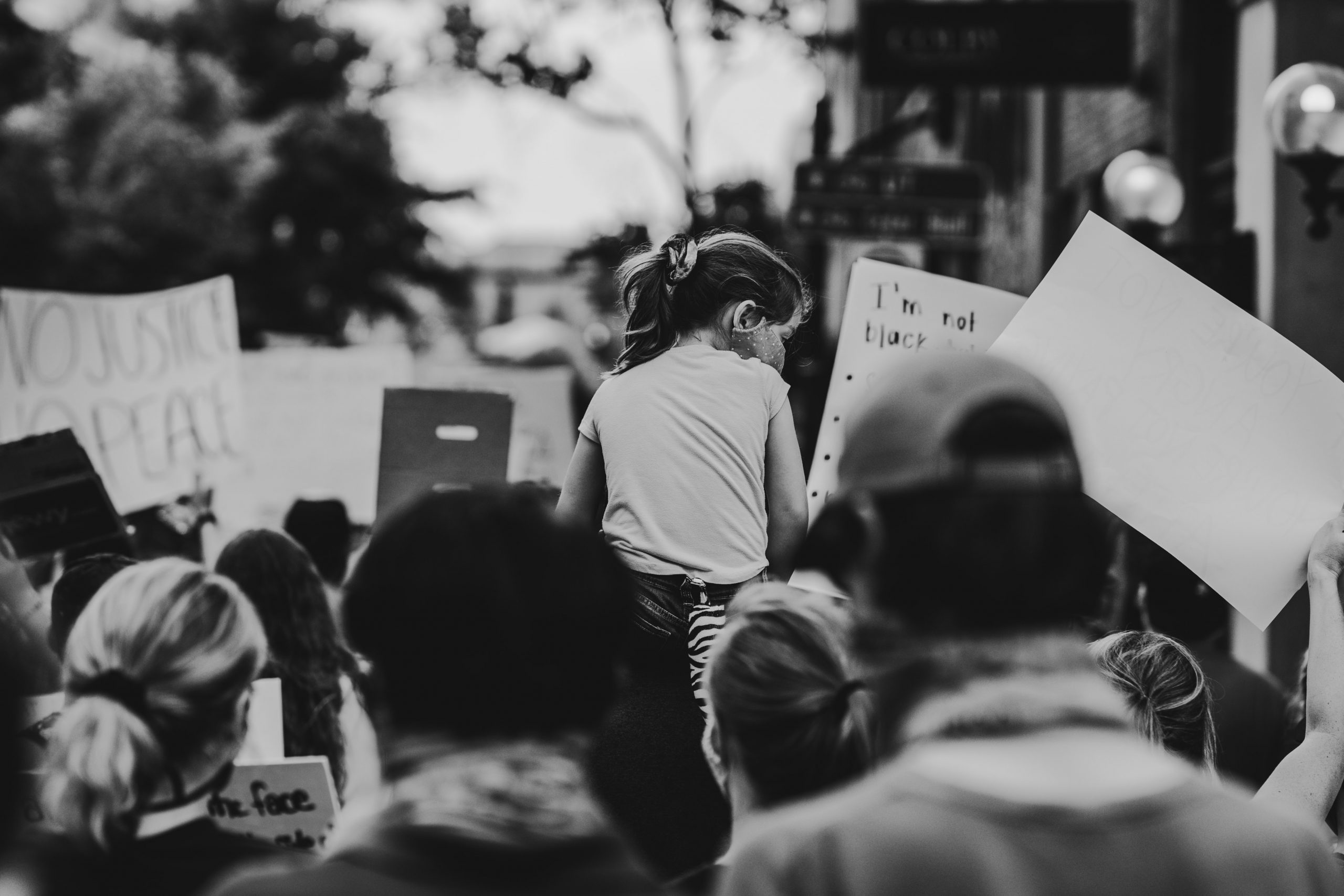 As the millions of children and teens worldwide who took part in the school strikes for climate have proved, young people can feel a deep responsibility for the world they’re inheriting – and they’re not afraid to be heard.

One such mini activist is eleven year old Grace, who is passionate about reducing plastic due to its negative impact on the environment and in particular marine life. “The majority of waste goes to landfill and gets buried in the ground, although some of the waste ends up in the ocean for birds and sea life to mistake as food,” Grace tells me.

Inspired to create change, Grace organised to speak at her school assembly to spread the message about the importance of reducing waste. She also met with her principal to discuss ways to cut down on waste from the school canteen, and asked her local MP to ban plastic in the shire.

“Gracie devours information she learns from documentaries and school – I am surprised at how much she retains,” says her mother Elissa. Along with husband Kevin, Elissa is proud of how proactive Grace and her younger sibling Claire (nine) are when it comes to caring for the environment.

“Children have an understanding of nature that comes naturally to them,” says Elissa.

Not having been to many protests themselves, Elissa and Kevin took their girls along to a climate rally in their local area, where Grace and Claire proudly held up homemade signs. The family also focus on the small ways they can make a difference too – “a simple thing like asking for a glass with no straw when going to the local café for a milkshake,” says Elissa. “My hubby went with Grace to talk to a couple of café owners in the neighbourhood about switching plastic straws to paper and they made the swap!”

Leanne and Drew have two daughters as well – fifteen year old Ava and twelve year old Hilary. Ava is passionate about many causes, such as climate change and human rights, tracing her awareness of these issues back to her late primary school years. She has already attended several rallies on her own volition, sometimes accompanied by Leanne.

“Mum and I both attended the Black Lives Matter protest right before lockdown and I’m planning on going to the Invasion Day in March next year,” says Ava. “I’m very lucky to have open-minded parents who let Hilary and I do what we believe in, even if they aren’t fully on the same page.”

Dr Sally Gillespie, a climate change researcher and Jungian therapist, has attended many protests in her time. The author of Climate Crisis and Consciousness: Re-imagining Our World and Ourselves (Routledge 2019) has over the years noticed more parents attending rallies with their children.

“I have seen a lot more family involvement, and that’s quite a change from what I saw in the early days of climate protests.”

Our young people are increasingly leading this charge, as demonstrated by Ava and Grace, rather than simply being brought along to protests by politically active parents. “Children are prodding their parents into being much active,” says Sally.

“We have let Ava attend protests, the ones that really mean something to her and that she continues to support,” says Leanne. “We make sure it’s really important to her and that she’s not participating just because her friends are doing it.”

This open dialogue, as demonstrated by Leanne and her family, is important when it comes to realising how much your child understands and finding out what is driving their beliefs. Being genuinely curious about their convictions and not being instantly defensive can lead to learnings and new understandings between child and parent.

“The more you’ll listen, the more they’ll trust you and talk to you,” she says.

“It’s also not such a bad thing for parents to say, ‘I feel concerned and anxious about [the issue]’, because then the child won’t feel so alone.”

In fact you might find yourself becoming more engaged with world issues as a result of these conversations. Perhaps you too are worried about the degradation of our environment, the treatment of animals, human rights abuses, whatever it may be – yet you feel powerless or unsure as to how you can make a tangible difference. As adults we can dismiss small actions as a ‘drop in the ocean’ and therefore abandon efforts altogether, while children can be more proactive.

“When I really take the time to listen, I learn so much,” says Elissa. “I believe the best way to support my daughters in learning how we can look after the Earth is by trying to be a good role model,” says Elissa. This has meant involving Grace and Clare in activities like composting, growing vegetables, herbs and fruit, as well as keeping chickens.

In Leanne and Drew’s household, they have seen first-hand how young people are proactive in creating change. “They really do walk their talk, and there’s a point to them taking action – our inactivity has actually made the world a worse place and their activity gives me a lot of hope,” says Leanne. “Their generation has conviction and they want a better world.”

Paying the Price: Why So Many Older, Single Women Are at Risk of Homelessness (Broadly)

Climate change is at the forefront of our minds and political debates these days. This focus, while crucial, has somewhat diverted our attention from all of those other environmental issues us 90s kids grew up fearing thanks to our trusty green haired, blue-skinned friend Captain Planet.
Need some magic wordsmithery done?
Or an endless supply of whip-smart GIFs and super-cuddly cat pics?
Write To Me
Copyright Samantha Allemann 2022 - All Rights Reserved
Back To Top
×